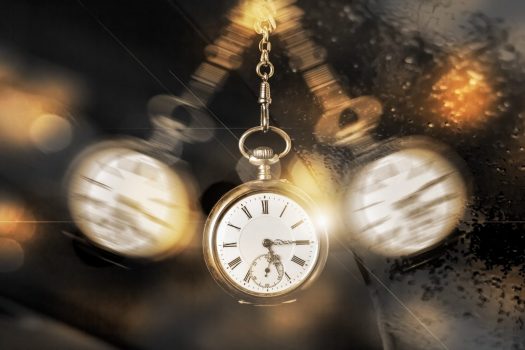 Two years may seem like a long time, but in reality it’s not. In two years there are 24 months, 730 days, 17520 hours, 1051200 minutes, and 63072000 seconds. Sure that seems like a long time to some people, but to someone who lost a best friend two years feels like one day. People can say that that pain eventually goes away, but it doesn’t. The pain stays and it leaves scars on minds. It doesn’t matter how many times someone cries because there will always be more tears. It doesn’t matter how many people stand beside a person because there will always an empty space that no one can fill. The pain never leaves, but it does spread. The pain that death brings lingers in minds, and hearts. Pain can make someone cry, scream, get angry at the universe, and just all together feel empty. All the time in the world can go by, but I’ll never see Mr. Clark again. I’ll never hear him speak again. I’ll never see him walk, or laugh, or cry. I’ll never see him again. The last day I saw him he was in a nursing home and I was walking out of the room. He called me name and he said,”I love you”. I turned and I walked out of his room and I didn’t say anything. That was the last time I would hear his voice. Two weeks later he was gone. It’s been two years since he passed away and I remember the day I found out about his death like it was yesterday. The pain lingers and it never goes away. No matter how much time goes by the pain will still be there.