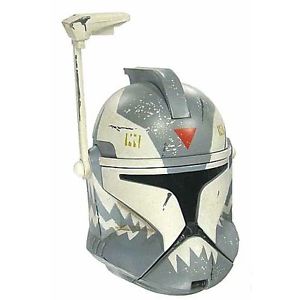 Star wars is very popular with many theories and lore. Some people have theories, but this story is not a theory nor lore. I make this to entertain my audience, and give hope to others when they are in darkness. This will be the final part in this series.

As I hid, they got closer. And I saw who they were, they were clones. I wondered why clones were here, last thing I knew there was no clone battalions anywhere near here. I didn’t recognize the markings on their armor. I heard them speak of their commander, Commander Buddha. Then I realize, they were the 522nd my brother’s unit. I popped up and said the signaled word, Skinny. They told me their mission and I was astonished. They were looking for me. Apparently, Nova requested a unit to help and they sent the 522nd. I went and grabbed my pack and the crystal that is was trapped on. It was invisible, and I was barely able to get a hold of it. We got out of the cave and Nova was standing there. She ran up and hugged me. My brother is up in orbit and we needed to talk to him. Apparently, there is something major that needed to be discussed. We headed up and I saw the fleet. It was magnificent. We landed on the Venator and walked to the deck with an escort. We walked in and I met my brother. The republic was gone, and the resistance needed our help. We talked for hours, with no end. When we decided to take a break, Nova asked me to talk to her. We talked in her room. We sat in silence for a while. When we finally spoke, she told she wanted me. I was surprised, then we left it at that and I left.