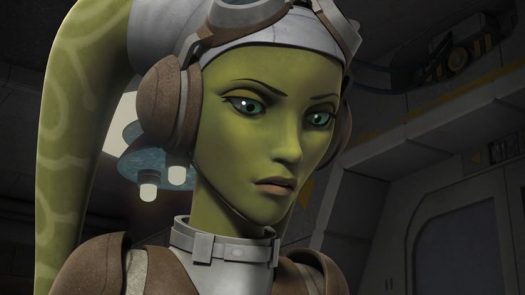 Star wars is very popular with many theories and lore. Some people have theories, but this story is not a theory nor lore. I make this to entertain my audience, and give hope to others when they are in darkness.

I woke up to a dark room, couldn’t move, and heard voices. I try to free myself, but I just couldn’t get loose. Than all of a sudden, the lights turned on and I saw a gruesome sight. Bodies hanging and skeletons everywhere. Everything in the room was disgusting and fearsome. Then I saw them, my comrades tied up and beat up, half dead. I tried to talk to them, but nothing came out, I looked down and saw my mouth was gagged and my arms and legs were bounded to a metal table with shackles. The captors came in and started talking. I couldn’t hear them, they were whispering. than they came up to me and it was the Twi’leks. Apparently, they were slavers and were going to sell me and my men to become gladiators. these were not your regular gladiators, these were crazy gladiators. After many fights in the arena, they would lose their minds and go crazy. These slavers apparently were beating people to become tougher and be easier to sell. No one knew where we were, so it is just a matter of time before we were sold. Than they gave me a shot and I blacked out again.